HOW TO SURVIVE THE FRINGE

The Edinburgh Festival Fringe is back and kicks off tomorrow! For a lot of the locals of Edinburgh, ‘the Festival’ means more tourists, more traffic and more people in the streets, but for the average festival-goer it means excitement! But it can be overwhelming! Where to start? Where to go? What to see? Where to get tickets? SO MANY questions and so many trip wires! But don’t you worry, Team YOURgb has your back, and we have decided to pull a Fringe Survival Guide together for you, full of hints, tips and recommendations! So here we go… 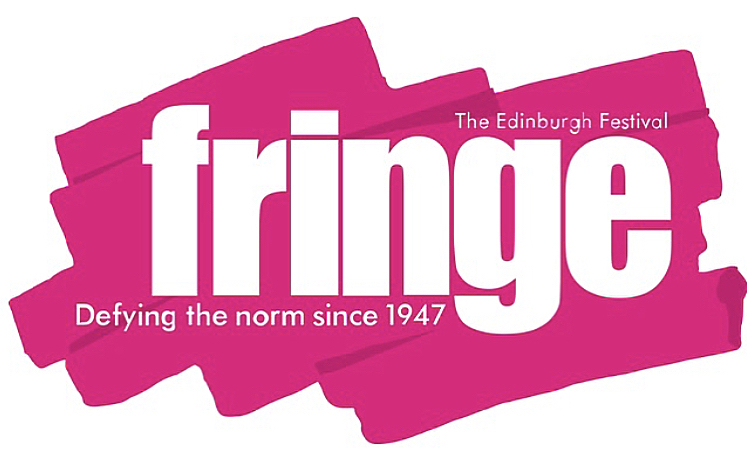 First things first, grab the official Edinburgh Festival Fringe Guide (it’s free!) to flip through the huge number of shows available or have a look online at edfringe.com. Believe us, no matter how much you think you know about the Festival you will always end up being surprised by a show or a venue! (Yes, one of them last year was a small phone box!)

We also recommend downloading the Fringe app (again, it’s free!) to be able to browse through daily shows and to find any “nearby” ones, should you want to improvise on the day!

To help you make your way through the amount of possibilities, here are a few shows recommended by the YOURgb team which will have you laughing or dancing the night away:

Abandoman AKA Rob Broderick – The Road To Coachella, Underbelly

Since U Been Gone, Assembly Roxy

Sketch You Up, Just the Tonic at The Charteris Centre

The Fanny’s, The Stand Comedy Club 2

Finally, keep an eye out for the Half Price Hut offering loads of half price and discounted tickets. You may find offers online such as 2for1 tickets! 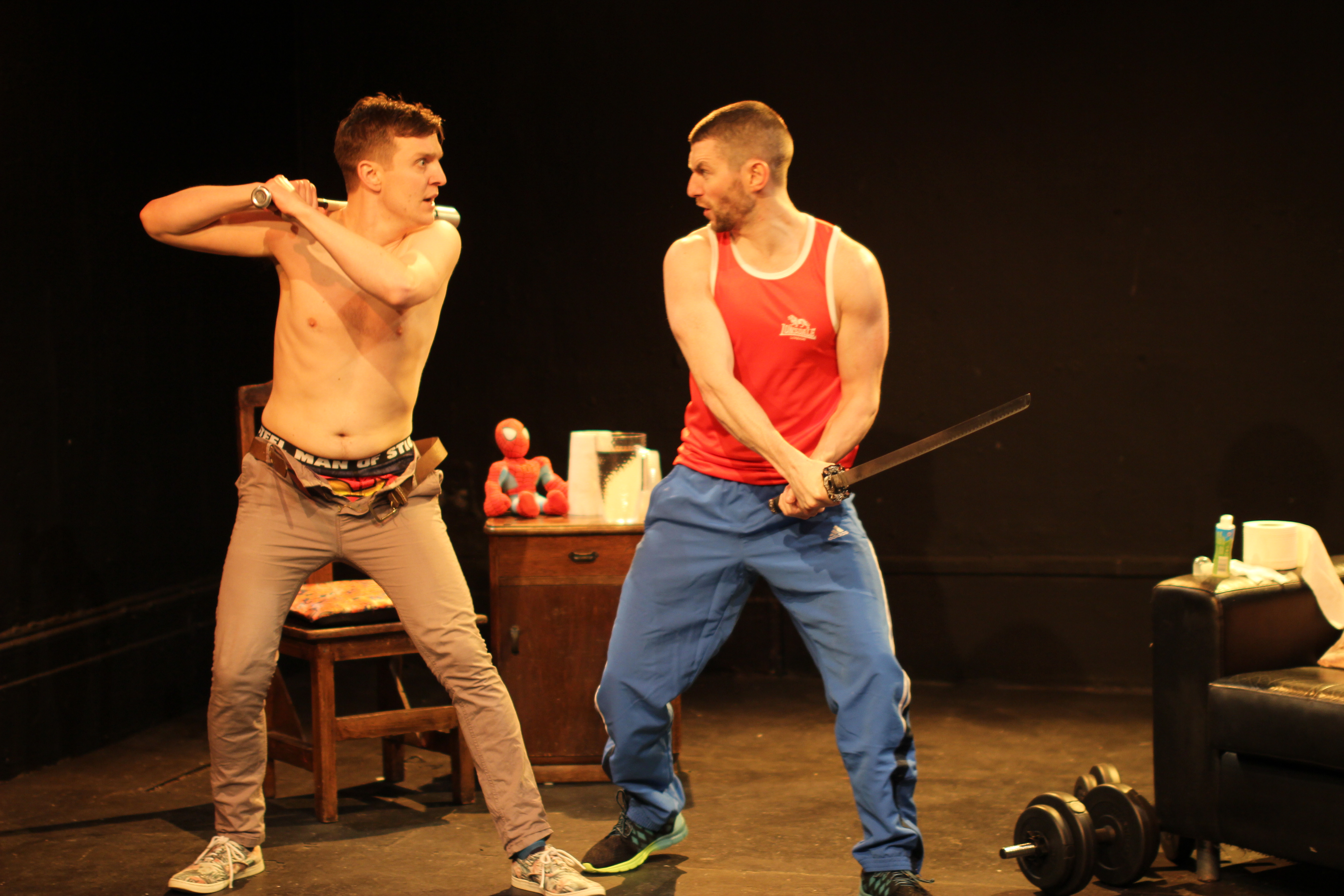 Although there are a huge number of ‘paid for’ shows programmed during the Festival, the Fringe is not all about them. A number of people would agree that the Fringe’s free shows can surprise you, and sometimes even turn out to be some of the best ones! Just remember to take cash and donate what you think they deserve at the end!

If you really want to make the most of the Fringe, we have no better advice than to get out of your comfort zone! You can’t judge a book by its cover and you certainly can’t by its description! Be spontaneous and open minded and try shows or acts that you’re not used to or venues you’ve never heard about!

Take a day to just walk around and go in and out of shows. You won’t have the chance to be surprised or amazed if you try to plan and control everything!

Here is one of our tips to help you with that: there will be hundreds of people walking around promoting shows – take their leaflets and give them a read as this is a good opportunity to find last minute shows or that unknown act that might turn out to be the hit of the Fringe!

IT’S NOT ALL ABOUT THE SHOWS

The Fringe is known to be an awesome street festival. So, what’s the best way to take in this atmosphere than actually being outdoors and on the streets! One of our top recommendations would be to take a walk up the Royal Mile and watch some of the many street performers who perform daily up and down this landmark Edinburgh street. This would also be an opportunity for you to see some amazing stalls and to get the true Fringe feel.

If you really want to take in the atmosphere, there is sometimes nothing better than stopping somewhere and simply watching all the people around you! The Fringe gathers over tens of thousands of participants coming from over fifty countries and believe us, there will be enough people to watch. Our top spot for people watching is the Assembly Gardens (George Square) – grab a drink, a deckchair and settle in!

What’s a better excuse to get together with friends during the Fringe than to go for food and drinks!

Here are some of our favourite places to be:

Both of these spots have numerous venues around them, allowing you to have a break, eat, drink and build up energy for the rest of the day before going to another show!

During the Fringe, venues can get a late license allowing to stay open until the wee small hours. Make the most of this to really experience the Fringe. There is nothing quite like walking home as the sun rises behind Edinburgh Castle, after an amazing night of Fringe madness.

To help you the morning after, we recommend you find your nearest breakfast spot, to get a “full Scottish” to refuel you and get ready for the day ahead. 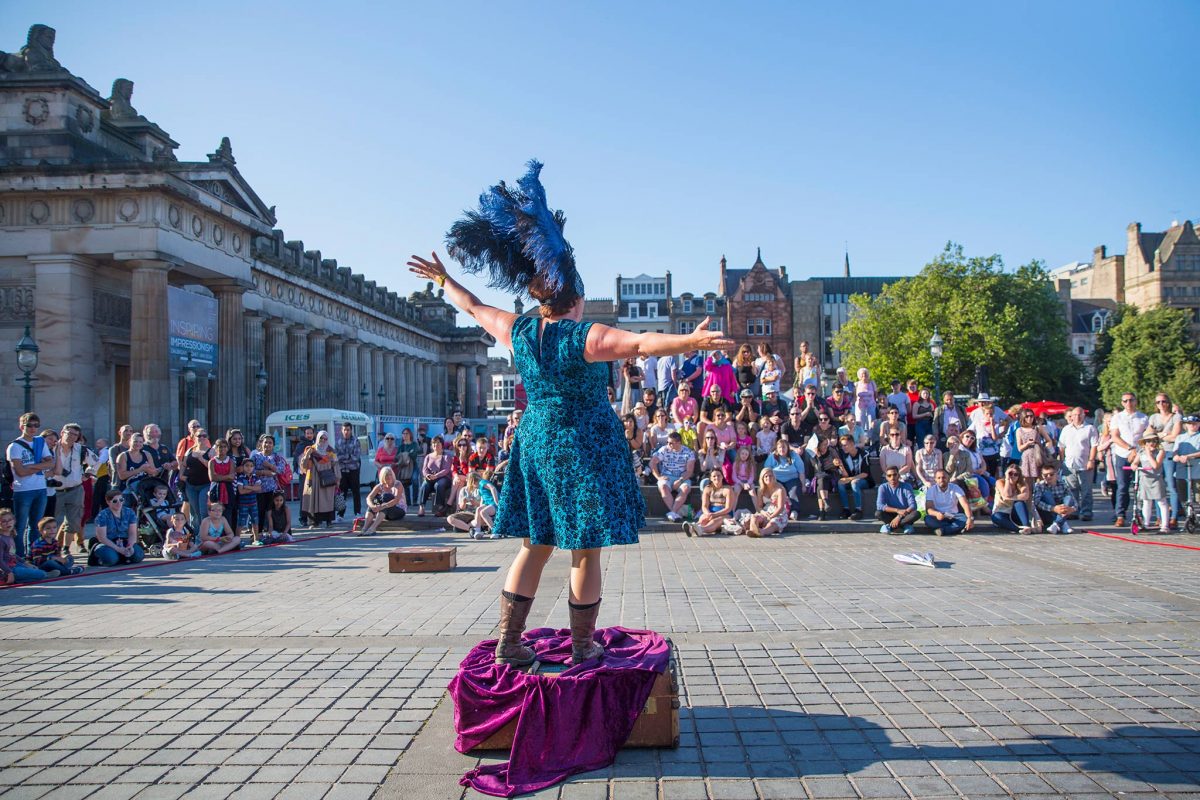 But remember the Fringe lasts for three weeks so it’s not a sprint but a marathon you are aiming for! Stamina is the key so be careful not to overbook your days as you don’t want to be stressed running from one show to another. It’s physically impossible to attend all the shows, so don’t think about everything you might be missing while being at a show and keep it as a good reason to come back next year!

We hope our How To Survive The Fringe blog means you have no excuses not to be out and exploring for the next three weeks!

We would love to hear about your Fringe experiences and any recommendations or tips you have to add. We believe what we see, so get in touch and don’t forget to send us pictures too!