Previous Next Back to our work

YOURgb was engaged to lead on targeted promotion of the Netflix original film ‘Outlaw King’, premiered in Edinburgh, based in Scotland and centred around the story of Robert the Bruce.

Working via a sponsorship agreement with the SRU, YOURgb created awareness raising activity and PR photo stunts across 3 of the 6 Nations games hosted at Murrayfield Stadium, with crowd numbers in excess of 60,000 per game. YOURgb designed, built and managed Outlaw King Standees at each of the games – encouraging fan participation and social media positing with our Netflix Brand Ambassadors. This activity complimented the in-stadium digi-banners, programme creative and big screen adverts. Our activation climaxed on the third weekend where we cast 50 actors to recreate Robert the Bruce’s band of men. Working with professional costume designers, make-up artists and hairdressers, the Warriors accurately portrayed the characters in the film for the final day’s events. The Warriors wowed with fan meet and greets, photo calls, pre-game team support, bagpipe and singing performances. In stadium the 50 men raised the atmosphere with rousing celebrations, chants and singing – ending with a Scotland victory and notable BBC coverage.

"Working with YOURgb was such a great experience. The team approached the Warrior & photo stunt activations, as part of the Netflix UK Outlaw King campaign, with a high level a professionalism and enthusiasm - from the planning phase right the way through to implementation." 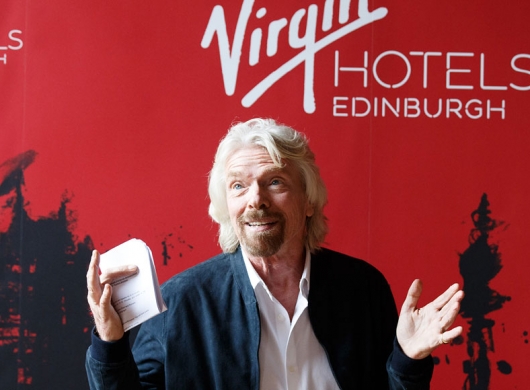 "Thank you so much to you and your team for all the help with this event. Everything looked great, we couldn't have done... 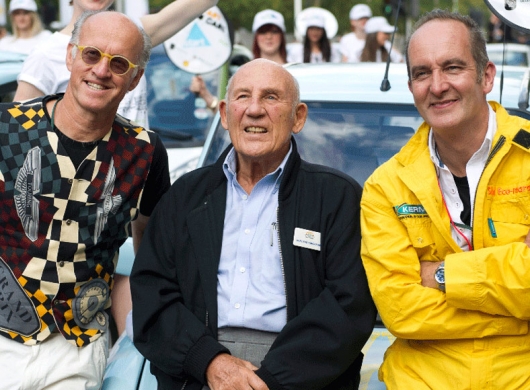 "Creative and excellent with logistics. Gilly, thank goodness for you and your team. Ever the realist and passionate abo... 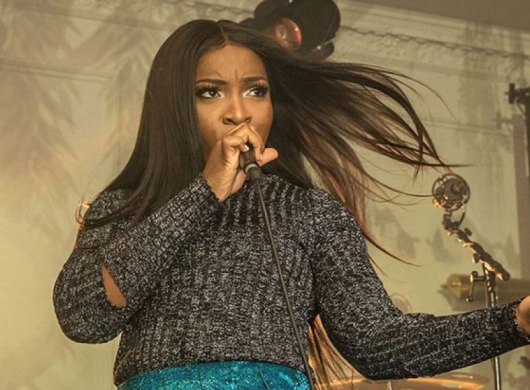 "Thanks for another amazing launch. The vibe and crowd last night felt like we were offering something truly unique and ...