PARALLEL SKILLS: From slopes to soirées…

At YOURgb, we all come from a variety of different backgrounds and each bring a different skill set to the team. I wanted to share my story in the hope that it inspires someone looking to peruse a career in events!

I started skiing when I was 4 years old and never did I expect it to help me shape my career path to the extent that it has! Unlike my ski school colleagues, I’ve since gone off-piste and taken a different route into the events industry…

My passion for snow sports began when I went on my first ski holiday at the age of four – and every year after that. 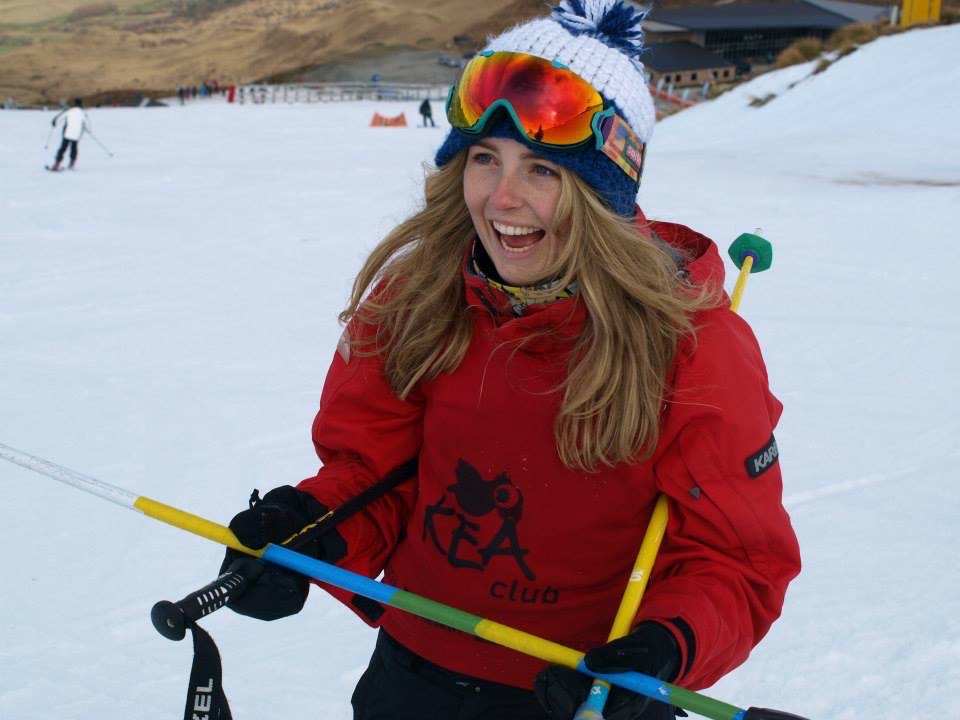 At 18, I didn’t want to do a gap year (as attendance at university just wouldn’t have happened!!). I decided to follow my heart and get my ski instructor qualifications abroad – due to the lack of snow in the Northern Hemisphere over summer, it was either Argentina or New Zealand  I decided to go to New Zealand as I had never been before and there was less of a language barrier!

What I had planned to be one summer ‘holiday’ travelling, turned into a career working in New Zealand for 9 seasons – every summer for 10 years! Within these seasons, I started off instructing large groups of children from the age of 4 and above, with a Level 2 qualification. After a few seasons teaching in New Zealand in my university school holidays, I decided to progress within the industry and gained my Level 3 qualification, which works out similar to a Masters degree in student terms – a ski instructor highlight of mine and something that signifies a true stepping stone in my career. 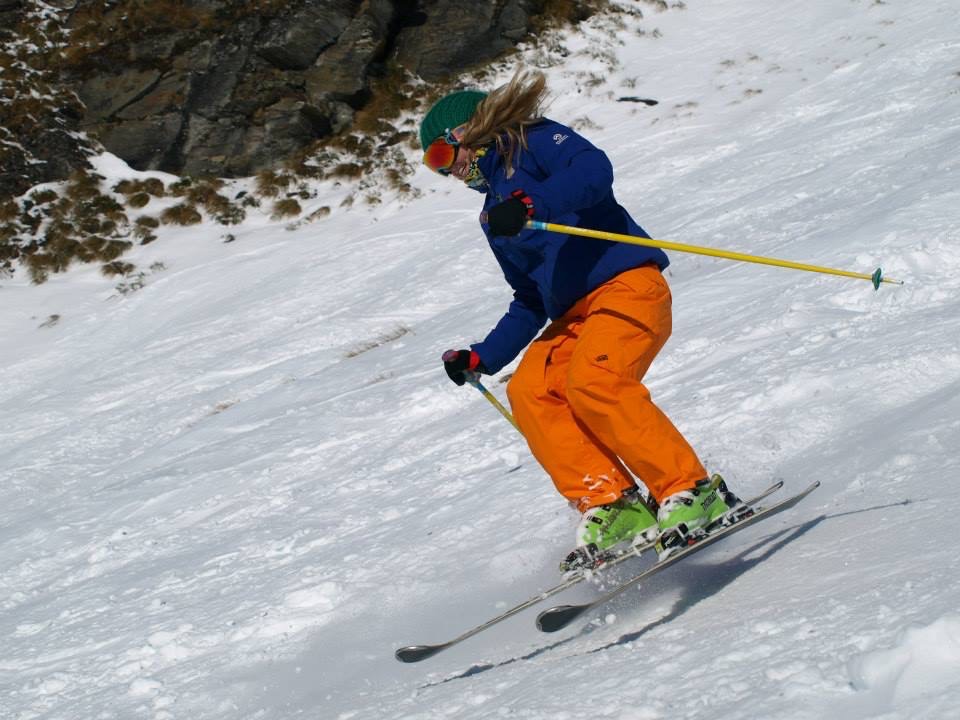 After this, I decided to move into a management role. With great powder, comes great responsibility. This meant becoming the Ski School Manager in New Zealand, I managed approximately 200 instructors on a daily basis throughout the season. The role was logistically very challenging! During the busy periods, we sent out over 1500 lessons per day between the hours of 8am – 4pm and each lesson ranged in time from 1hr to 6 hrs. Each instructors’ schedule was like a tetris game and had to be managed with proactive precision as and when lessons came in. 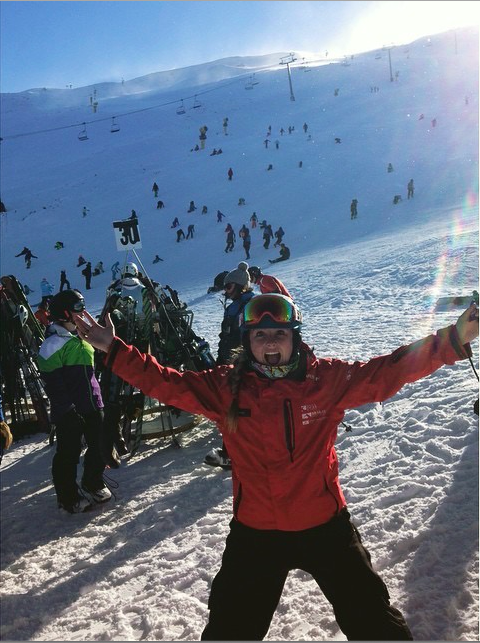 Therefore, when it came to thinking about leaving the ski industry and no longer living out a suitcase for 6 months at a time, there was no question that the events industry was my next step!! The ability to work well under pressure and think on my feet was developed on the slopes but is executed in the office – something that is completely necessary when you are working on an event (big or small). I also learnt how to juggle a number of different events, how to deal with a large range of different personalities and people from varying walks of life and how to be agile when something doesn’t go to plan – after all, the snow must go on!

From what was initially a family holiday, turned into an events career which was definitely not on the cards but I absolutely LOVE IT!!

YOURgb, you have a piste of my heart… 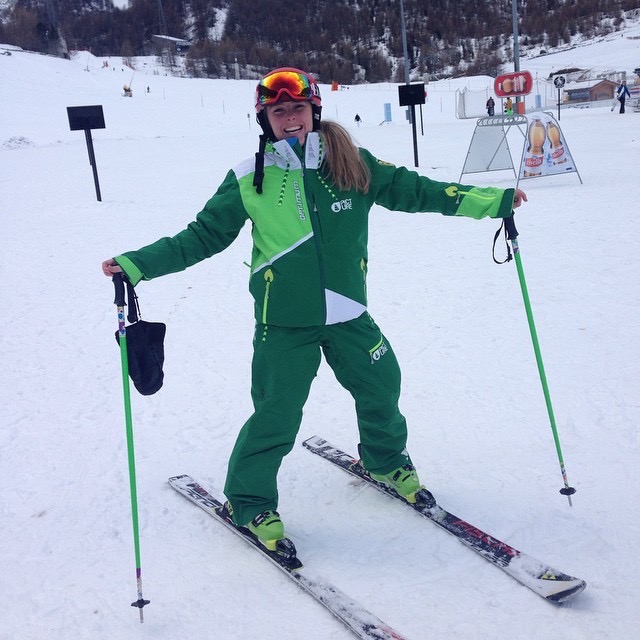