Previous Next Back to our team

Where to start with Vikki? First off, she has over 20 years experience in Marketing & Events across both B2B and B2C markets. Having worked on both client and agency side previously, she brings knowledge and understanding from both sides of the table! Vikki has worked on sponsorship activation for the London 2012 Games, sponsor management at the Glasgow 2018 European Championships and spent 3 years in Houston, Texas, working for the Houston Sports Authority responsible for bidding on, and staging sporting events in world class venues. She is a positive force of energy with an unstoppable and cheery ‘can do’ attitude – we feel very lucky to have her on our team!

•Leading the B2B activation plans for Lloyds Banking Group’s sponsorship of the London 2012 Olympic & Paralympic Games which took 3 years to plan!
•Delivering the Toyota SWAC Basketball Tournament in Houston, Texas and Idris Elba was a sponsor ambassador. We were the only 2 Brits in the arena!
•Running a community ticketing programme to bring under-privileged kids to a 72K seater stadium for an American Football tournament – seeing their reaction was something I will never forget.
•Being part of the event delivery team for the first ever European Championships in Glasgow in 2018

I was very lucky and honoured to be a London 2012 Olympic Torchbearer and now understand the power the Olympic flame can have on communities.

@sarahjessicaparker – she’s a fierce businesswoman who appears to juggle motherhood with ease, kindness and grace.

The best compliment Vikki has received

“Vikki is one of the best event marketing professionals I have come across. She has a sharp eye for detail and has a calm, focussed mind in a storm.”

A few of Vikki's Projects 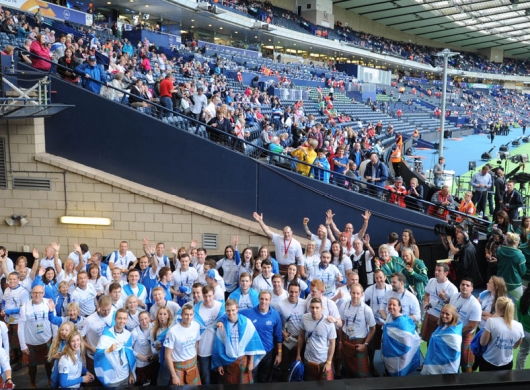 "I worked with YOURgb Events through the run up to Glasgow 2014 where they played an integral role in the planning and d...

"It is always a real pleasure working with YOURgb. The team are efficient, collaborative and constantly deliver for us a... 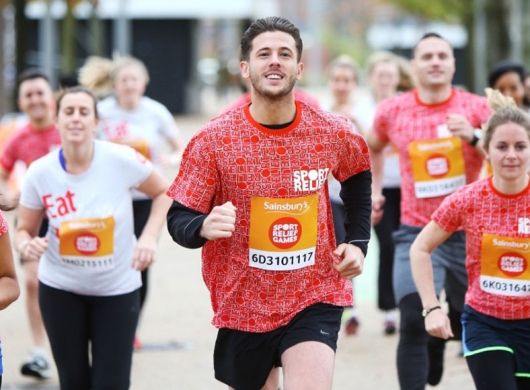 "The staff here are on top form and we have captured some great content. The team are very engaged and loving all of the...